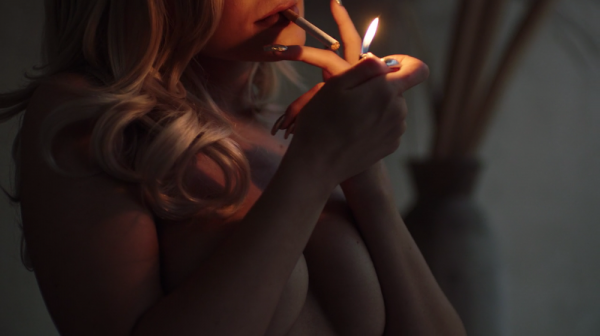 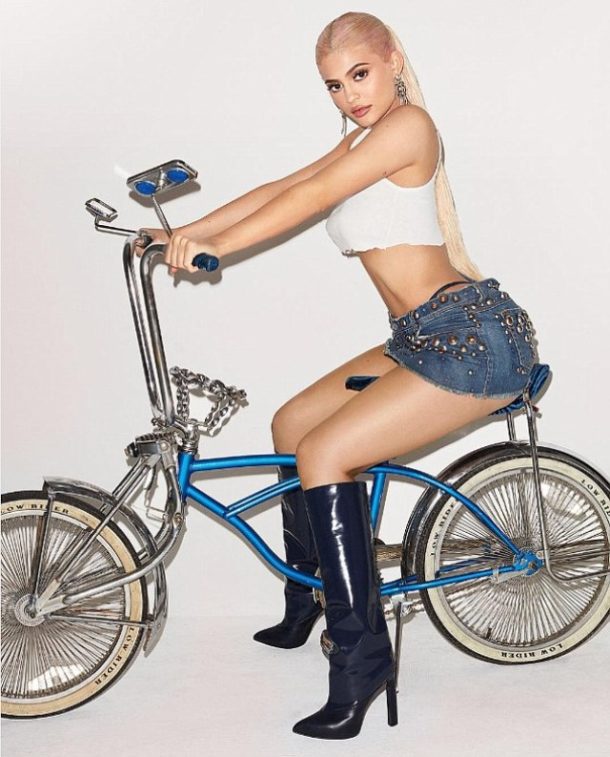 An exclusive video with half-naked Kylie Jenner was posted on December 25 on the Vimeo channel. This video has already been viewed by nearly 273 thousand people.

The sister of the reality show star Kim Kardashian, Kylie Jenner, posed on the camera half-naked. Unlike Kim, it is not a sex tape. The video was placed on Internet hosting Vimeo and in just two days it was watched for about 273 thousand times.  Rapper Tyga, with whom the young woman now communicates, is also presented in the video. By the way, he is the one who proposed to make it. As it became known, the shooting of 19-year-old celebrity was made by photographer Sasha Samsonova, who lives in Los Angeles.