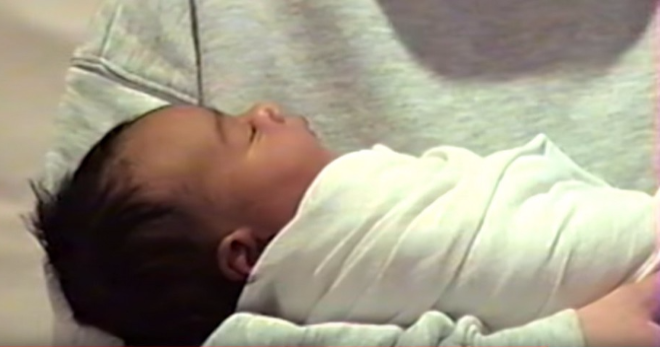 On January 15 37-year-old star of the American TV show became a mother for the third time. The baby was born by a surrogate mother. Kim herself was present at the birth of a girl who was named Chicago West.

The public first saw the face of Chicago West, who is not yet a month old, on the video published by her aunt — Kylie Jenner. The video was dedicated to her pregnancy, and Kim and her baby were also there. After the baby was born Kim Kardashian and Kanye West were offered millions for the first photo of the newborn, but the couple decided to wait for the publication. As a result, the paparazzi “caught” Kim Kardashian’s daughter born in January only in early February, but the photo was taken from a distance. The little girl’s face was not visible.