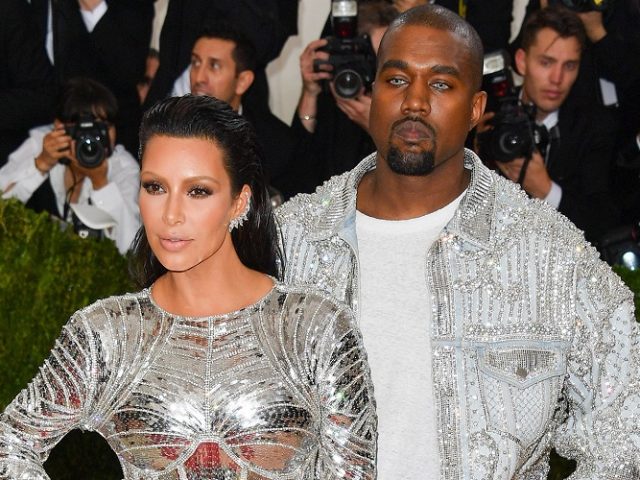 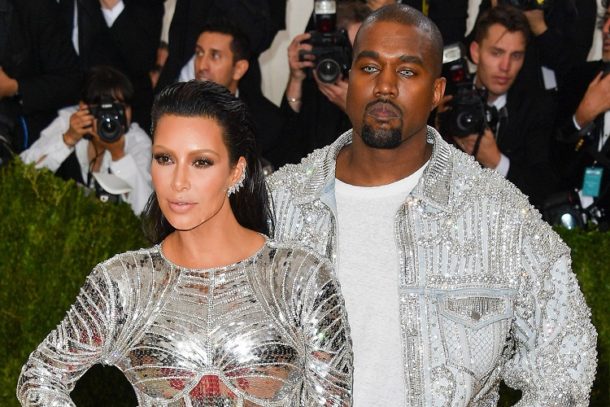 Last time the subject of Kim Kardashian’s health is one of the main things to discuss, however, there was no evidence of the celebrity’s disease. A day ago it became known that the media personality is infertile.

After the scandalous robbery in Paris, of which Kim was a victim, she has frequent panic attacks, pain and bleeding, and recently the doctor has summed up the results of the medical examination.  Kardashian is diagnosed with uterine endometriosis. The star of the show “The Kardashians Family ” is rising from bed with difficulty and is unable to lift heavy objects. In addition, the media personality is unable to play with their kids. Her mother Kris Jenner came to help around the house.

Due to the new data, the statement about the possibility of finding a surrogate mother for the birth of her third child becomes clear because Kim is not physically able to bear another child under her heart. The same explanation can be applied to the breakdown of Kanye West, who was hospitalized.