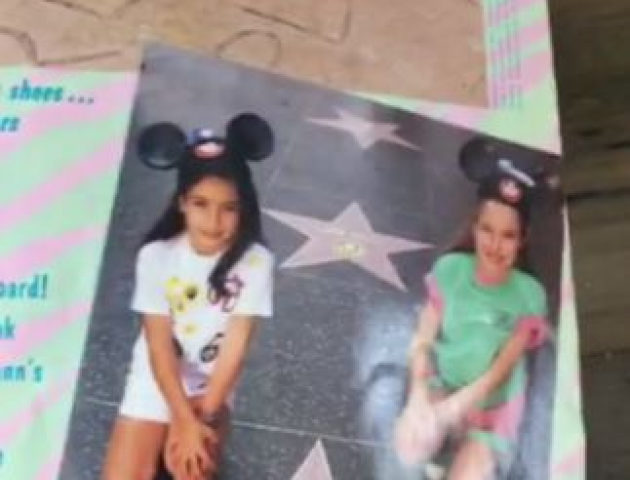 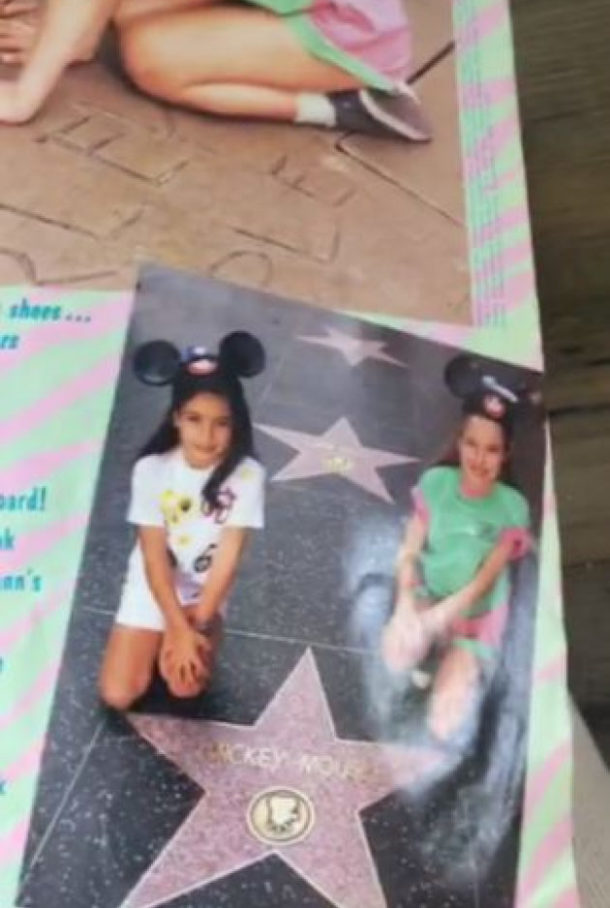 The reality star Kim Kardashian showed her photo shoot of the 1980s. The debut of a future socialite took place in the journal Barbie. She was about eight years old then.

In the pictures Kardashian is dressed in fashion of those times. Photos were taken at some of the main attractions of Los Angeles, as the edition was dedicated to California. In particular, the young star is posing by the star on the Hollywood Walk of Fame.

Commenting on the photoshoot, Kardashian said that she loves Los Angeles. “How nice,” she added.