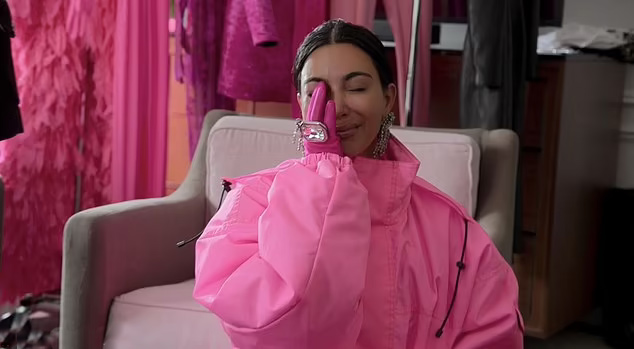 For years, Kim Kardashian’s fans have watched her anguish over a leaked sex tape of herself. All this time, Kim publicly accused her ex-boyfriend Ray J of leaking the video without her consent. The video was published in 2007, and for almost 15 years, the musician did not comment on his part in the scandal. The singer decided to tell his truth and said that all this time they were partners with Kim and her mom Kris Jenner, and the publication of the video – an arrangement. He shared this with the Daily Mail.

Ray J revealed in an interview that he was forced to live a lie and now he wants to tell everyone the truth and show, especially his three-year-old daughter Melody, that he is not a “bad guy who exploits and disrespects women.”

The singer explained that it was a deal between him and Kim from the beginning, they even signed a contract. According to him, he jokingly suggested to leak the video to the Network, and the reality star unexpectedly liked the idea. Then Kim, according to Ray J, got her mom Kris Jenner involved, and she helped sell the commercial through Vivid Entertainment, a major adult film production company. The profit from the film’s release reached about $100 million. 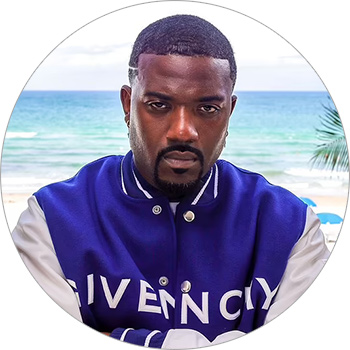 “I’ve sat in the shadows for over 14 years allowing the Kardashians to use my name, to abuse my name, make billions of dollars over a decade-and-a-half talking about a topic I’ve never really spoken about”

Now Ray J regrets that he got involved in this PR campaign. According to the musician and father of two, the role of the villain in the story marred his career and relationships, and at one point he even considered suicide. The singer explained that because of his “bad boy” image, he could not participate in major projects and famous TV shows.

Kim and Ray J met in 2002. During the same period, the couple filmed a scandalous sex tape during Kim’s birthday party. The video hit the Net only in 2007.