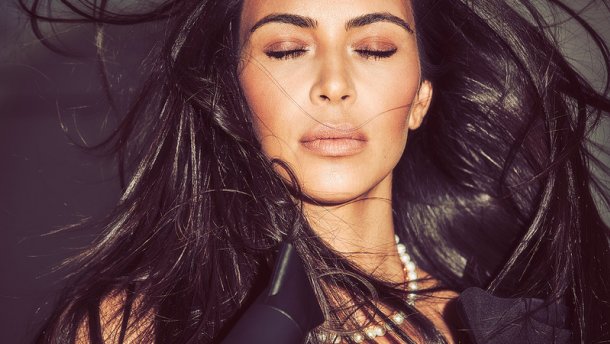 The lawyers of the American television star and model Kim Kardashian received a letter from the man suspected in the robbery of Kim in Paris a year ago.

The author of the letter is a 60-year-old Omar AIT Hadas, who was charged with the attack and robbery of Kim Kardashian by the French authorities.
“Seeing your emotions and realizing what psychological trauma I have caused, I decided to write you. But not in order to get some leniency. I would like to meet to you to say how much I regret my behavior and how I was moved when I saw you in tears. I’m sorry that I hurt you, your children, your husband and other loved ones… I hope that the letter will help you to eventually forget about the pain you suffered which was my fault,” – it was said in a letter.

At first Hadas’ message was sent to the judge dealing with the case of Kardashian’s robbery, and then it was delivered to her lawyers. Kardashian herself reacted with disbelief to the letter — she felt that the offender only gives the appearance of repentance, to mitigate his sentence.

We will remind that on the night of October 3, 2016 in Kim Kardashian’s room in Paris rushed five attackers in police uniforms. The robbers tied up the celebrity and locked her in the bathroom, then stole jewelry worth about 9 million euros.