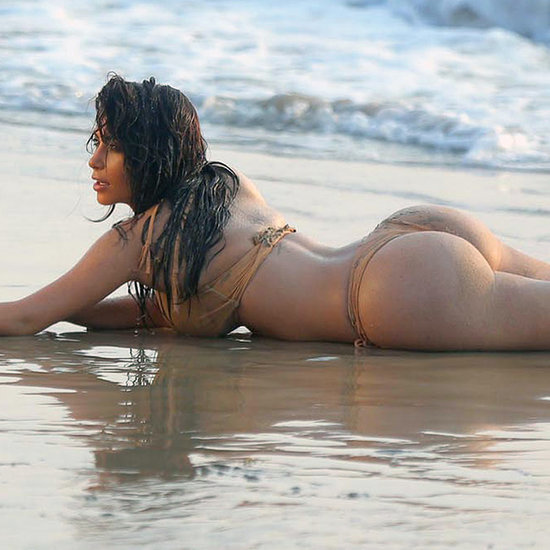 Studio Vivid Entertainment has presented a VR version of the sex tape, with the participation of a popular American TV star Kim Kardashian. The user can merge into the home video of Kardashian and her boyfriend rapper Ray J. using the virtual reality helmet.

The scene starts from the viewer sitting on the couch, and in front of him on the bed Kardashian and Ray J are laying. When the VR clip ends, virtual Kim Kardashian appears “on the scene”. She starts talking with the user. Among other things, she says: “Hello, I like your room” “I know you bought the video because you wanted to see me. Why don’t we play here?”

After the entire vocabulary of the virtual television star dries up, she’s showing a sexual performance to the user. Then the video ends up.

The sex tape that is shown at the beginning of the movie was shot by Kardashian and Ray J in 2003. It appeared on the Internet supposedly after it was stolen from the stars. Later, Kardashian was recognized as one of the highest paid stars on reality TV in the world. In 2010, she earned six million dollars. In addition, Kim has received five million dollars from Vivid Entertainment as a compensation for her moral damage. 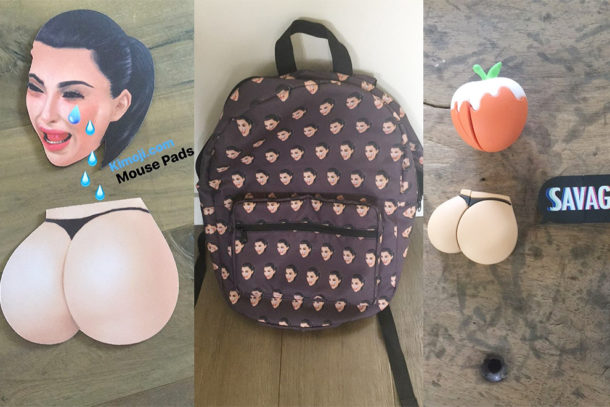