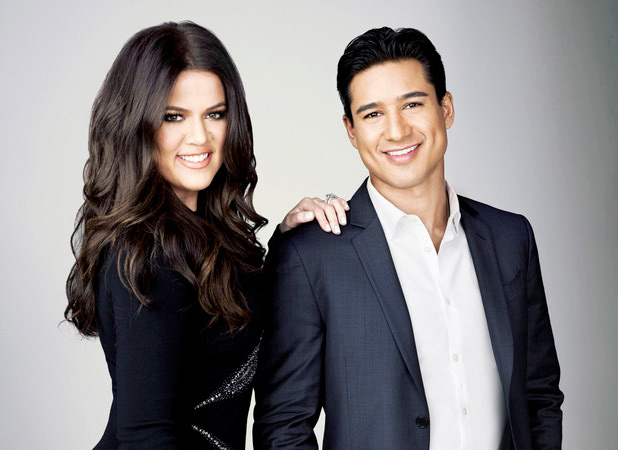 Khloe Kardashian really made a big career move in 2012, becoming the co-host of one of the most popular reality TV competition shows ever, ‘The X Factor.’ She and Mario Lopez actually did a great job, keeping the judges (including show creator Simon Cowell) on their toes, and keeping the contestants calm and collected before and after their performances.

Khloe K. showed true talent in the hosting role, but that doesn’t mean she’s a lock to return next season. As everyone knows, TV is a fickle beast — hosts, in particular, don’t seem to have a lot of job security (Ryan Seacrest is the exception, not the rule). For her part, Khloe Kardashian says she really wants to come back for a second season of ‘The X Factor.’ Hopefully the price will be right!

Kris Jenner will no doubt try to negotiate a killer contract for her daughter. Will she ask too much? How much will ‘The X Factor’ be willing to pay Khloe Kardashian to return? Khloe added a great spark of personality to a show that can, at times, be a little bit dull. She’s funny, relatable and just sharp-tongued enough to make ‘The X Factor’ more interesting. She HAS that “X Factor” that the show’s judges are always talking about, but will they be willing to pay up to bring her back?