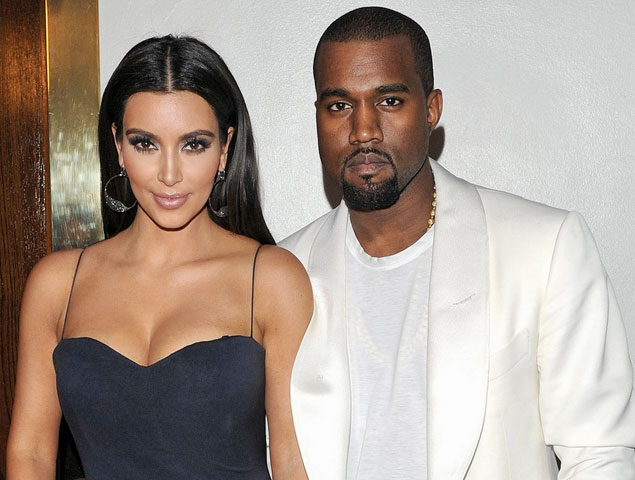 Kim Kardashian is wealthy, in part because of family money, but more so because of her reality TV career. The money the Kardashian family makes from shows like ‘Keeping Up With the Kardashians’ is staggering, and it’s made them wealthy almost beyond belief. Kim is famous because of it (well, that and the Ray J. sex tape – more info here), but is she now willing to give it all up for the man she loves?

One new report says that yes, Kim Kardashian is actually considering getting out of all the reality TV shows because Yeezy’s career is “suffering.” This was a concern noted by some in the industry back when Kimye first became, well, Kimye. Could Kanye’s career actually be damaged by his coupling with Kimmy?

‘Life & Style’ magazine reports that Kim K. is fully prepared “to walk away” from her own career, if if helps Kanye West. Record sales and concert ticket sales are down for ‘Cruel Summer,’ but is that because of Kim? Could be. It could also be that the album’s not as good as Kanye West’s usual offerings and that concert ticket prices are ridiculously high in strained economic times. Either way, Kim is reportedy “ready to agree” with Kanye West that she “put that world behind her.”

What do you think? Can Kim Kardashian walk away from reality television? Will she? Should she, for Kanye West’s sake?