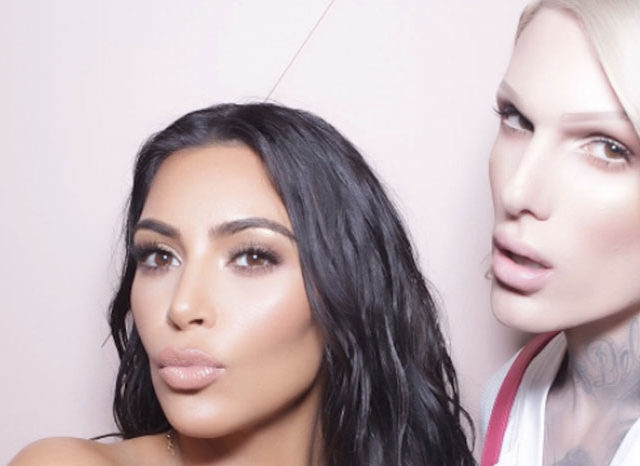 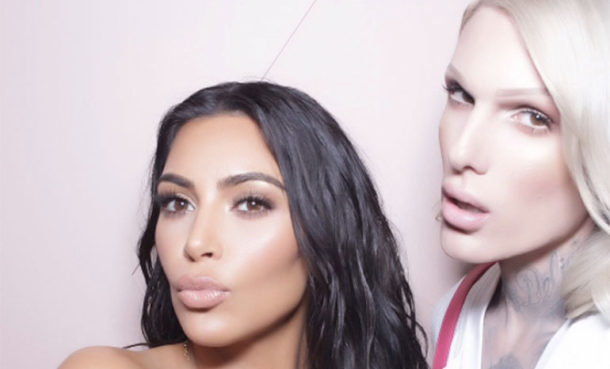 Kim Kardashian is again in the center of the scandal. Net users have accused her of racism defense and narrow-mindedness.

And all because of the fact that Kardashian stood up for the world-famous transgender model Jeffree Star. Earlier Star became famous for his racist remarks, which aroused a storm of criticism and indignation in his address.

The scandal began quite peacefully – Star has quite clearly stated that the cosmetics line from Kim Kardashian was “terrible”. Fans of the reality show celebrity rose to her defense. However, Kardashian, to the bewilderment of many, interceded for the offender.

Perhaps in this way she wanted to show magnanimity, but achieved quite the opposite effect. Users were unpleasantly surprised by the position of Kim, they reminded her that she had dark-skinned husband and mixed blood children. And if she protects racist, she is too silly to grasp the essence of what is happening.

When the scandal began to get worse, Kim Kardashian recorded a video message to her fans where she apologized for her words about Jeffree Star. The celebrity was justified by the fact that she was badly informed about the situation. “Guys, I’m sorry.” said Kardashian to her fans.