Poor Kanye West: You’ve got to wonder if he truly knew what he was getting into when he started dating Kim Kardashian. Surely he knew that taking such a leap would eventually cause big problems, right? On Wednesday, Yeezy got dragged into court and found himself smack in the middle of Kimmy and Kris Humphries super-ugly divorce trial. 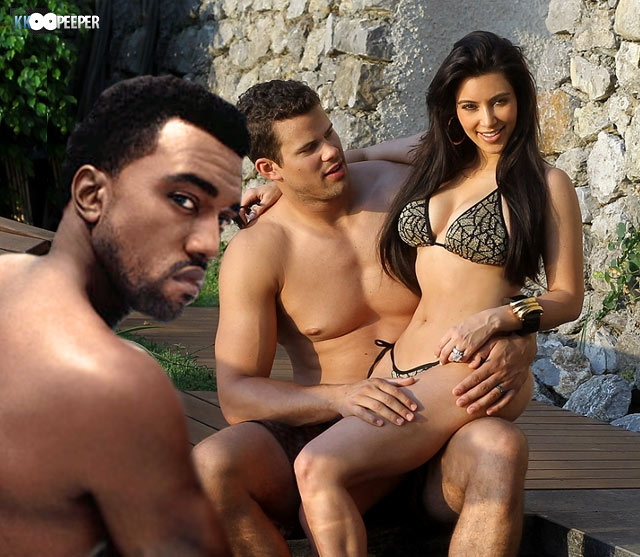 Yes, despite the lack of news lately, Kim Kardashian’s divorce is dragging on and on…and on. Kris Humphries is not backing down, despite rumors that the Kardashians are trying to settle and get this over with sooner rather than later. Now, on top of everything else, Kim’s new man has to deal with the fallout from her last failed relationship.

Kanye must be so thrilled. Attorneys probably did ask him when he and Kim Kardashian started dating (to be sure it wasn’t before she split from Kris Humphries) and other extremely personal questions. At least it’s over with now though, hopefully. A trial date, by the way, could come in mid-February. Unless there’s a settlement, Kim’s divorce drama will continue to play out well into the new year. Something to look forward to? Hardly. 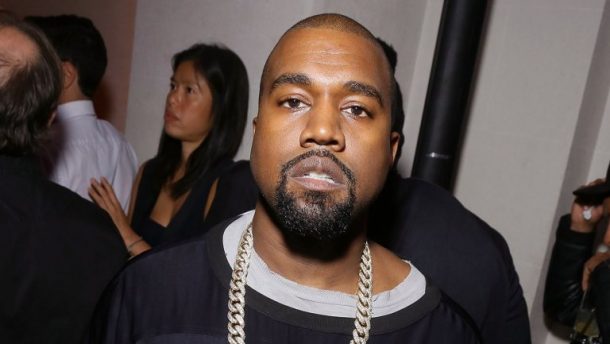