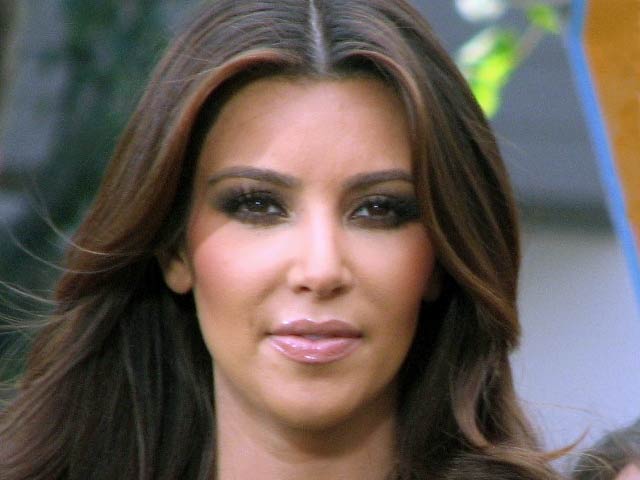 Uh oh, Kim Kardashian’s really stepped in it now! Kim K. gives a lot of media interviews, and sooner or later she was bound to make a serious mistake. She did, earlier this week, in a big interview with the
UK newspaper ‘The Guardian.’ In a nutshell, Kim was discussing her failed marriage to Kris Humphries, and she compared her (bad) decision to televise their wedding to the way someone struggling with cancer might feel.

“I spoke to a girl today who had cancer and we were talking about how this is such a hard thing for her, but it taught her a big lesson on who her friends are and so much about life. She’s 18. And I was like, that’s how I feel.”

This has got to be one of the most grossly ridiculous, ludicrous comments ever uttered by a so-called celebrity. Read the quote again — because it’ll leave you almost speechless. How absolutely wrapped up in her own little world is Kim Kardashian? How dare she try to compare, in any way, what she went through to what a teenager with cancer is dealing with! The life lessons are in no way the same. Yes, in both situations you do find out who your friends are, but this was just a terrible, awful way to say that on Kim’s part.

Kim Kardashian’s comments definitely angered a lot of people and, as a result, some cancer patients are actually calling for a boycott of the E! network on Sunday night. Why? Because that’s when the season finale of ‘Keeping Up With the Kardashians’ is set to air. Will it affect the show’s ratings? Comment this!