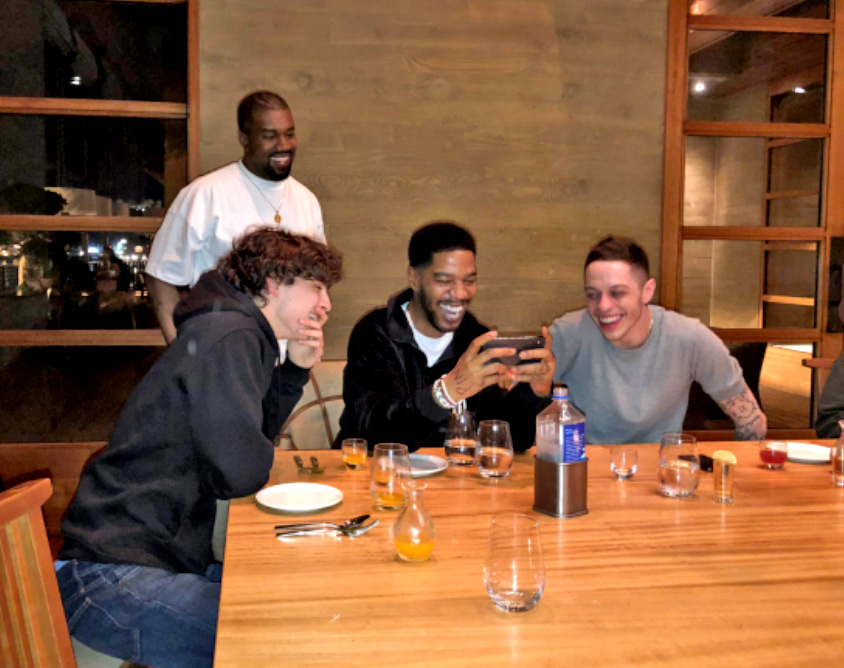 Ye refused to collaborate with his longtime friend, with whom they released the Kids See Ghosts album together four years ago, because Kid Cudi is hanging out with comedian Pete Davidson, who is now dating Kim Kardashian (West’s ex-wife).

“Cudi won’t be on Donda 2 because he’s friends with you know who,” Kanye West said.

“I just wanted a friend to support me. The knife in my back goes deeper and deeper,” Ye wrote on his Instagram and shared images related to Kid Cudi and Pete Davidson.

Kid Cudi commented on West’s actions in his tweet. “We talked about this weeks ago. You turned everything upside down and wrote an untruth just for internet attention. You are not my friend. Goodbye,” he noted.

Kanye, meanwhile, published several more posts with memes from the Internet depicting the “war” between Kanye and Pete.

Donda 2 is the follow-up to Kanye West’s last album Donda, which was released in late August 2021. Kanye promised to release the new record at the end of February 2022.

Earlier, Kanye removed Chris Brown from the already released Donda because he insulted him.