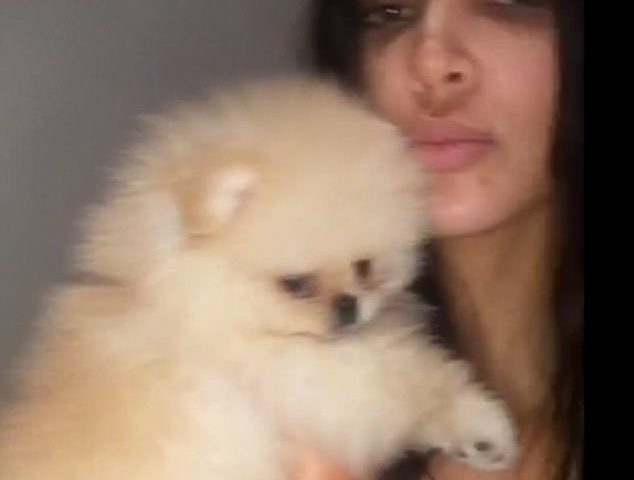 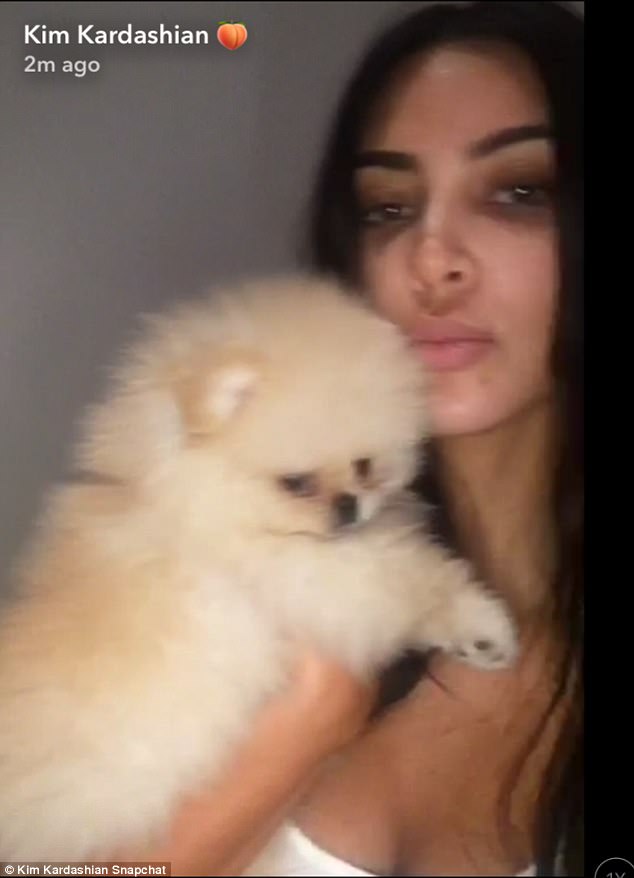 A few days ago Kim Kardashian and Kanye West congratulated their baby North on her turning four-year-old. The girl was given an adorable Pomeranian puppy, and her cousin received the same. Fans of the Kardashian-Jenner reality show hope that these animals will have better fate than the previous ones.

Last year in August Kim admitted: “I’m not a big animal lover, but I remember most of the pets that lived in our family. There were so many of them”. The fate of boxer Rocky is foggy: he may have stayed with Reggie Bush — an American football player, ex-boyfriend of Kim. Chloe Kardashian’s puppy Jackson has long not appeared in the family chronicles. The cat Charlie, owned by Kourtney Kardashian, was given into good hands. The same fate was to be for Bella, Kim’s dog. Dolce, Kylie Jenner ‘s pet, died from the coyote’s teeth.

However, some animals are lucky. Greyhounds and Norman Bambi live with Kylie, they have their own Instagram account. Kendall Jenner also adores her dog. Perhaps, the new Pomeranian will be as lucky.