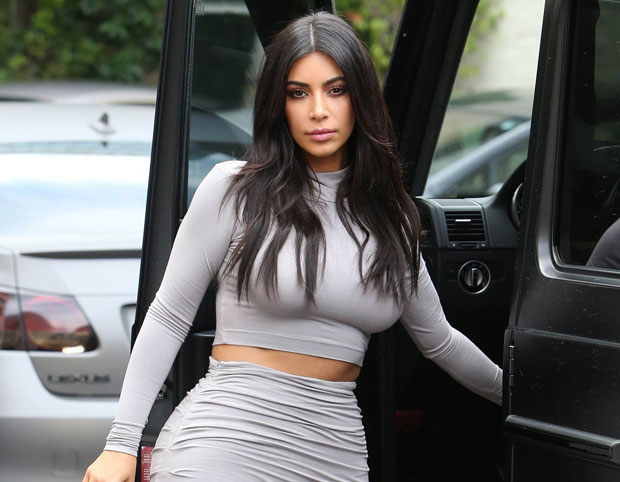 Kim Kardashian can hardly recover herself after the robbery in Paris and she is trying to change her lifestyle. The socialite has canceled all her coming events, her shooting in the TV show “The Kardashians”, she has moved with the children from the New York apartment into a secluded house in California and is undergoing therapy with psychologist.

According to her relatives, she is afraid to be alone, doesn’t sleep well, cries a lot, though tries not to be seen crying by her children. Kardashian has improved her safety, and the bodyguard are next to her round the clock.

A frequenter of social networks, Kim for many days has not updated anything on her pages. She has recently appeared in Instagram only to close some of the photos and greatly reduce the number of subscribers.

As reported by E! News, the lover of loud parties has canceled a long-planned celebration of her birthday at club Hakkasan in Las Vegas on 28 October 2016. Such behavior would deprive her not only of gifts and greetings, but also of more tangible economic losses. Kardashian has a contract with the club for four public appearances in it. In a year she managed to arrange only two parties, birthday was supposed to be the third. In case of the violations in contract Kim is going to have to pay a penalty in the amount of one million dollar.