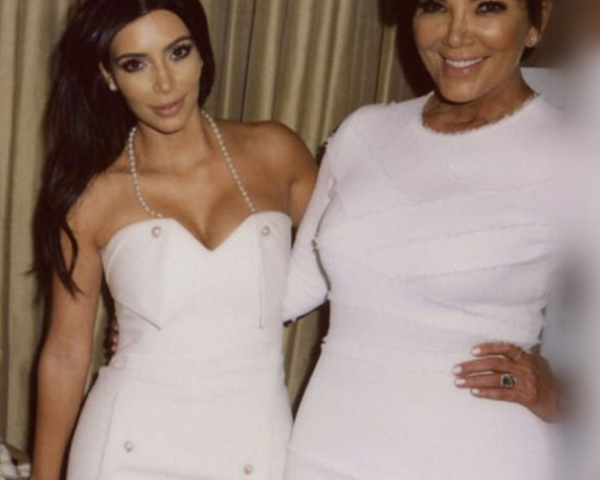 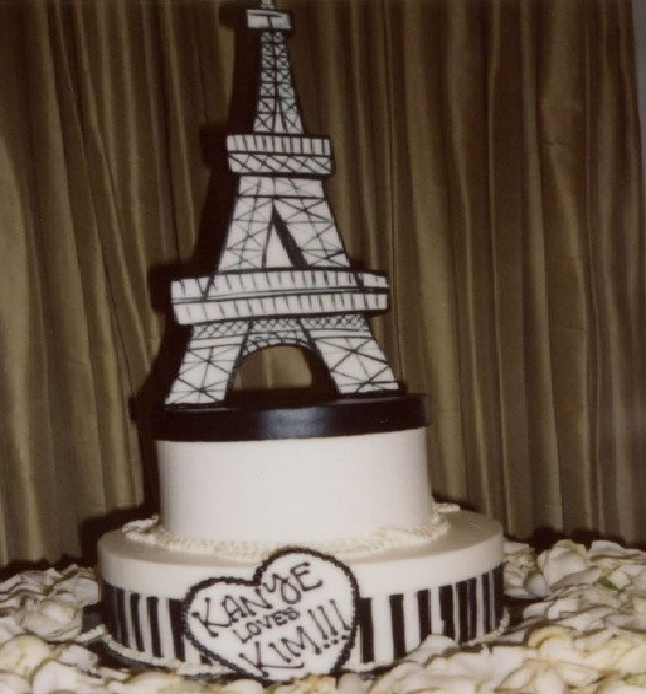 On the eve of wedding anniversary with Kanye West, Kim Kardashian has shared photos from her hen party that have never appeared online before.

According to the star, bachelorette party was secretly arranged by her mother. She asked Kim to choose a white outfit and that’s why Kim wore an amazing white dress by Chanel. The theme of the party was France, and in addition to the brunch of French cuisine they were served a large cake in the shape of the Eiffel Tower.