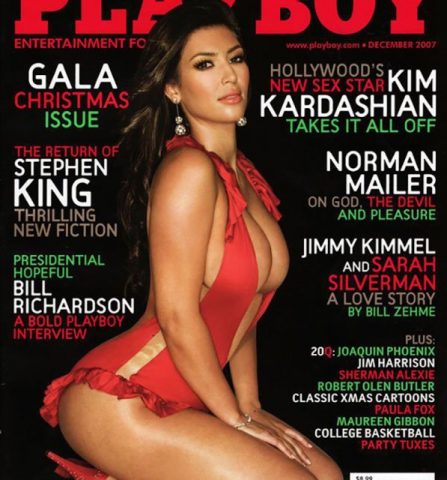 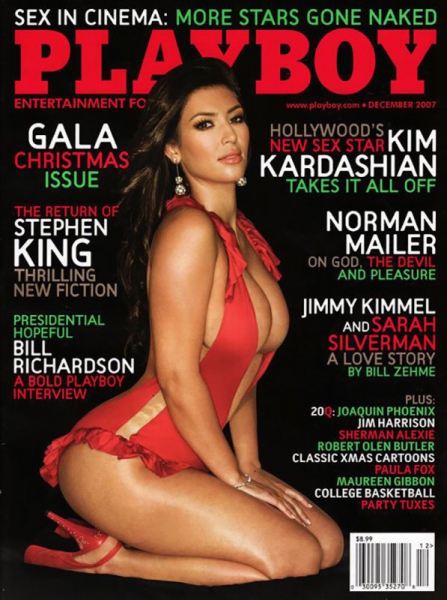 The star of the reality show “The Kardashians Family” Kim Kardashian is fond of plastic surgery. Recently, on her birthday Kim has given her fans an opportunity to compare today’s Kim with Kim a decade ago.

In her microblog Kim posted lots of pictures from her past. The photo, which Kim revealed on her birthday, has excited the followers – in just 5 days it received over a million likes. The reality show star posted a photo shoot from Playboy 2007. The difference is very noticeable and her fans commented on it: “Hell, you’ve changed!”, “I do not know how is better”, “You should have stopped at some point and it would be nice, and now you don’t look like yourself”, “It would have been good to make just boobs”.