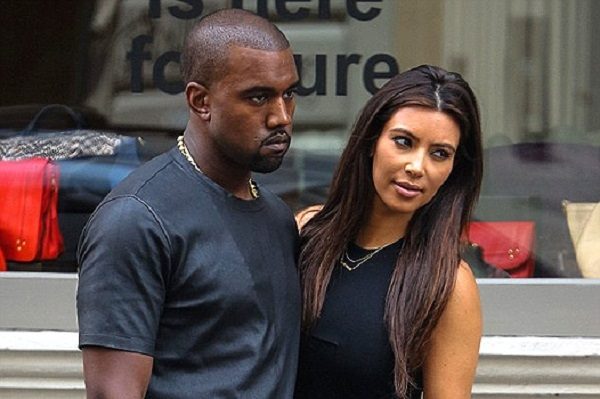 The notorious sex tape with Kim Kardashian and her husband Kanye West could bring a couple a round sum of at least . Such an amount could be readily paid by the dealers involved in adult films.

The price for the hot tape with Kim was introduced by the head of one of these studios Steven Hirsch. He noted that such a recording now would be a real “gold mine”. However, he would also agree to a home video of one of the Kardashian sisters, as the personal life of the entire family is extremely interesting for the viewers. Steven is confident that the movie would instantly become a bestseller.

Kim had no immediate comment on the proposal, but, as it is known, shyness is not her name. Earlier, the socialite received the so-called “Internet Oscar” on the Webby Awards for the talent to photograph herself naked and upload these images to social networks. The number of views and comments of these photos is breaking all records. Now Kim has more than 70 million subscribers, and in a recent interview the 35-year-old diva has promised to continue to make such revealing selfies.

However, the American star earns  money with the other methods as well. Recently it has become known that her mobile phone game ‘Kim Kardashian: Hollywood celebrities’ has brought more than $ 45 million since the beginning of the year. This is a much more substantial sum than that which Kim was offered for the home video; Kardashian even appeared on the cover of Forbes. That day, Kim did not only inform her subscribers in Instagram about it, but also added an ironic hashtag #NotBadForAGirlWithNoTalent. Kim’s  income is estimated at 51 million dollars.