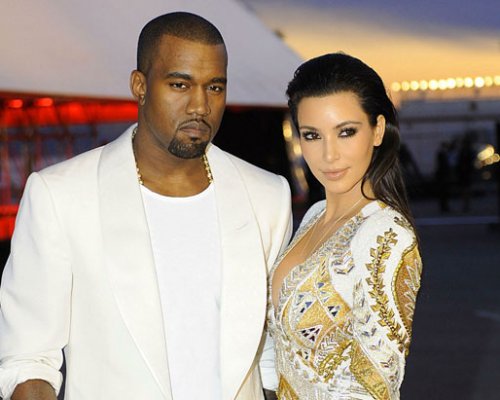 The fact of being the most popular couple in Hollywood brings definite benefits: Kim Kardashian and Kanye West may get a rent-free luxury penthouse in Manhattan, the price of which is $ 30 million. Such a deal is offered to Kim and Kanye by Airbnb. Some time earlier Kylie Jenner used a similar proposal, celebrating her 19th birthday at the Villa from Airbnb who provided it for the star for free (Jenner instead  literally “overloaded” social networks by hernumerous selfies and photos of the Villa).