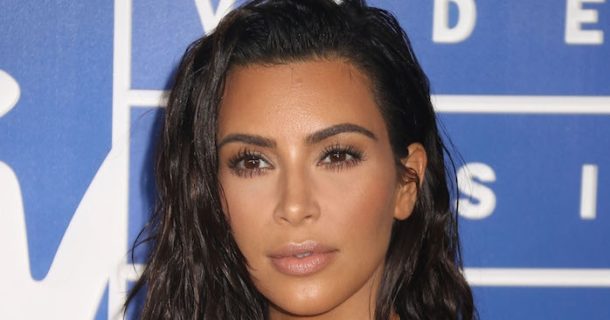 Kim Kardashian confessed at a traditional family dinner that she was going to have one more child. She admits that her intention is very risky for her health and that she will have to undergo a dangerous operation on the uterus.

36-year-old reality star has already consulted with the doctor who strongly recommends to give up the idea.

Kim’s sisters were shocked by her decision and asked why she wanted to do it again.

“Surgery is the last thing that can help, I have to try. I want my children to have more brothers and sisters, and I should know, I did everything I could to make it happen”, Kardashian said.

Kim Kardashian already has two children: a three-year-old daughter North and a year-old son Saint. Earlier she thought about finding a surrogate mother, but first she decided to do her best to give birth by herself. 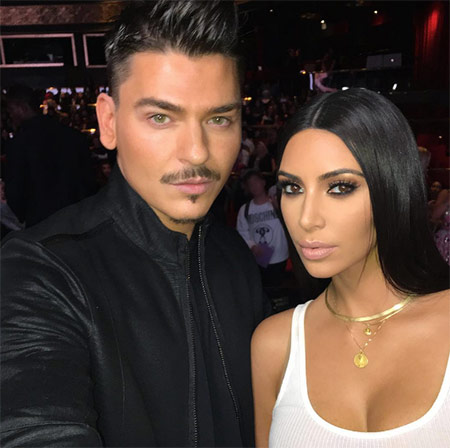 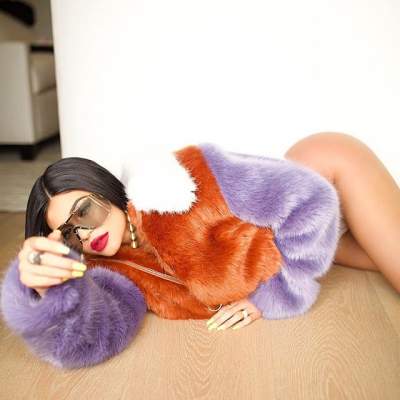