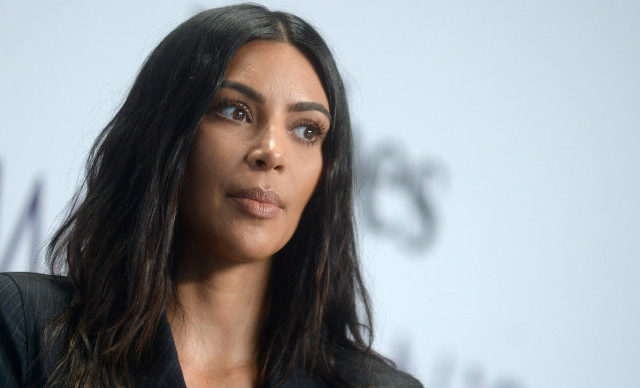 The TV star Kim Kardashian has given an interview to Ellen DeGeneres. There the model accidentally told about the gender of her third child. The baby from a surrogate mother will be born in January next year.

Kim appeared in Ellen DeGeneres’ Studio, where they had a discussion about the personal life of Kardashian. The host decided to find out the sex of the celebrity’s child. A surrogate mother is going to give birth to the child for the famous couple. Kim did not want to talk about the details of the upcoming third motherhood, but accidentally babbled out that her four year old daughter called the expected baby “little sister”. So it was concluded that the socialite is expecting the birth of the second daughter.