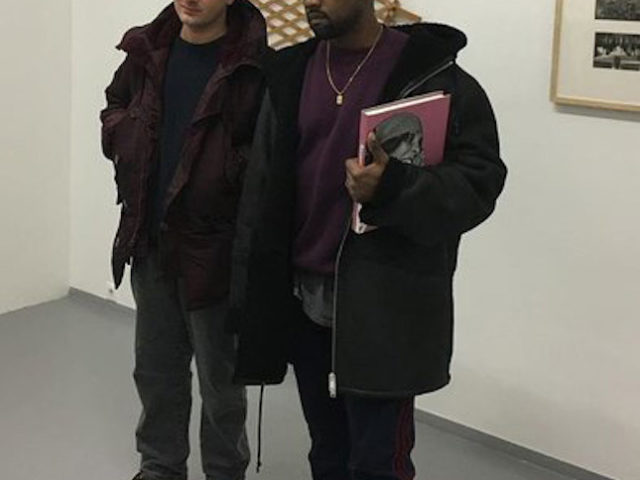 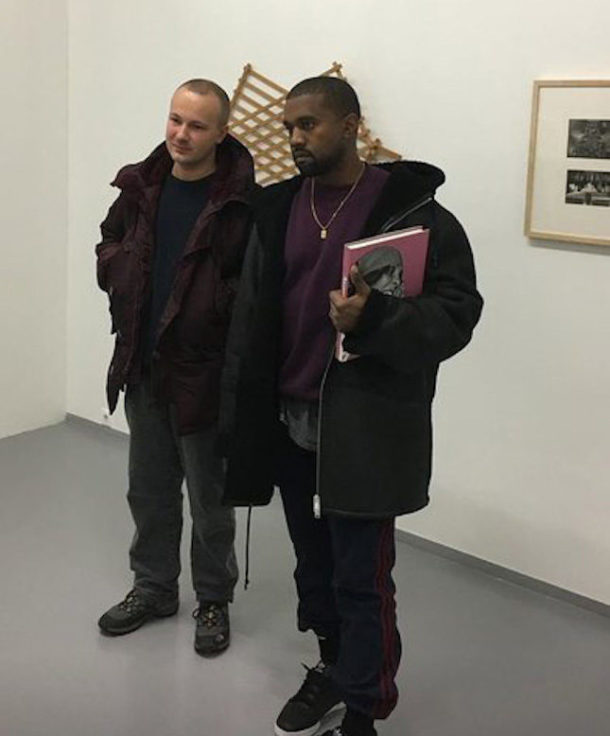 Kim Kardashian’s husband, musician and designer Kanye West has secretly arrived in the capital of Russia.

This became known by several photos that were posted by different people around the same time. It turned out that Kanye visited the Public Bar on Pokrovka and an exhibition of Alexander Rodchenko as well. He came with one of the most popular and notorious Russian designers, Gosha Rubchinskiy and one of his models, Valentine Fufaev. Apparently, Kanye liked the exhibition of Rodchenko  since in the photo West is holding a book “Revolution in photography”.

Kanye is said to have already left Russia. The rapper is known not only because he is the husband of Kim Kardashian and a popular rap artist, but also by his collection Yeezy Boots which has become wildly popular among young people.