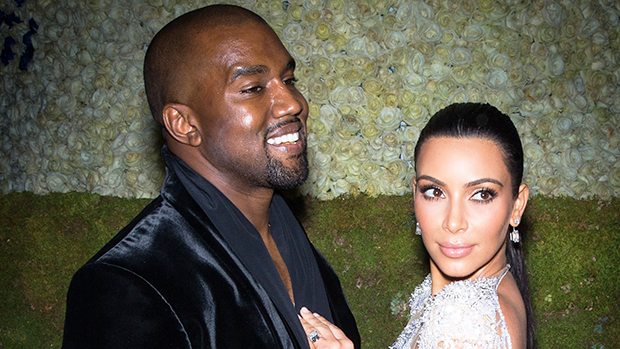 Kim Kardashian and Kanye West have been receiving congratulations and gifts in honor of the birth of their daughter. Recently the celebrities have revealed the name of the newborn baby.
American model Kim Kardashian and popular rapper Kanye West have become parents for the third time. Happy celebrities are still hiding the girl from public, but they decided on the name. On her Twitter page, Kim wrote that she and her husband named their baby girl Chicago, like an American city.

It is reported that she will shortly be called Chi. By the way, fans have noticed that Kanye West even before the birth of the baby used the name in his songs, the acronym “Chi”. Chicago is the hometown of the rapper. Here he grew up and started his musical career. Rumor has it that the famous daddy had this idea for a name for their newborn daughter.

Kim Kardashian and Kanye West now raise three children: their son Saint and two daughters – North and Chicago. A surrogate mother helped the celebrities to become parents for the third time, as the doctors forbade Kim to have a baby because of health problems.