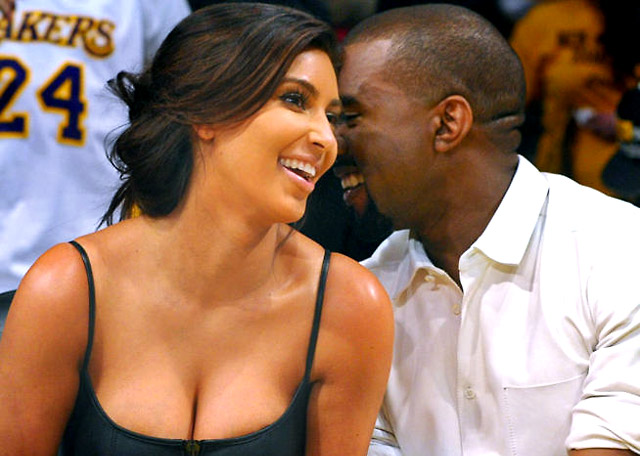 Is Kim Kardashian already lining up her next wedding, even before she’s officially divorced? Rumors are rampant that Kim’s new boyfriend, Kanye West, plans to get down on one knee and propose! In fact, he might already have the engagement ring design planned out.

Kim K. is still not legally split from her hubby of 72 days, NBA star Kris Humphries, but if speculation proves true, she might not be single for very long once she does get divorced. Kanye has supposedly hit up a swanky private jeweler to craft Kim Kardashian’s engagement ring using stones from his late mother’s jewelry.

Wow. If this is true, it’s huge: Kanye West was very close to his mom, Donda, who passed away back in 2008 after undergoing plastic surgery. He was “devastated” when she died, so the fact that he might be considering using some of Donda West’s jewels (including diamonds and rubies) for Kim K.’s ring is jaw-dropping. He is really in love with her, isn’t he?

A source tells Radar Online that Kanye is “hoping to propose to Kim with the ring when she finally gets divorced.” As for when that will happen, who knows? The divorce proceedings for Kim Kardashian and Kris Humphries continue even now, so it could be a while.

And there’s another potential road block to all this happiness for Kim and Kanye: His friends don’t want Ye to give Kim any ring that has that kind of sentimental value to him, because if they eventually break up, he’ll never get it back!

What lies in store for these two lovebirds? That’s hard to say, but it seems that Kim Kardashian’s relationship with Kanye West is far more serious right now than anyone expected.