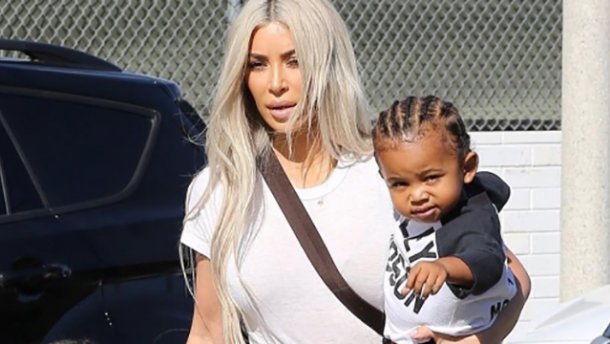 The fans criticized the socialite Kim Kardashian for her partying at the bedside of her critically ill son. Kim was brightly celebrating New Year while her two-year son was seriously ill.

Kardashian’s son Saint began to feel much worse shortly before the New Year and was hospitalized with pneumonia in the ICU. Kim had a party and then posted photos and videos to Instagram.

Kim’s fans criticized the star, writing that it was wrong to act like that and calling Kim a bad mom. In defence, Kim stated that during his illness she was beside the boy. She pointed out that relaxed only in the moment when Saint was released from the hospital and was back home. The star also thanked the doctors for their help. Despite this fans of Kim said that she was wrong as she had a party in the house, where her sick son was.