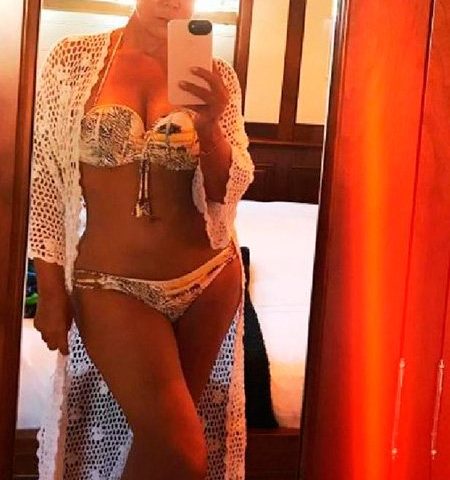 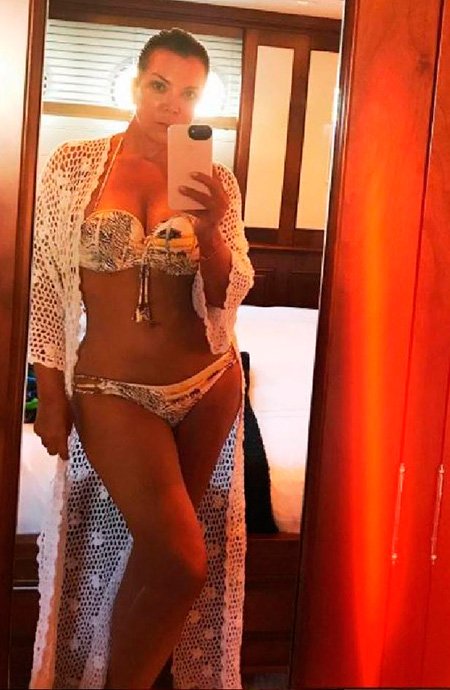 Kris Jenner, Kim Kardashian’s mother, took a selfie in a bikini, which received over a million likes on the Internet. The picture with the woman was posted by her daughter Khloe Kardashian on her Instagram page.

In the caption to the shot Khloe Kardashian pointed out that her 61-year-old mother continues to be in great shape. “Kris Jenner looking like a snack,” wrote the celebrity. Jenner herself did not post a picture on her Instagram page.

Just like her daughters Kris often appeared in public in provocative outfits. The Kardashians family has always been distinguished from all by the absence of complexes. But Kris still chooses more modest looks than her daughters.