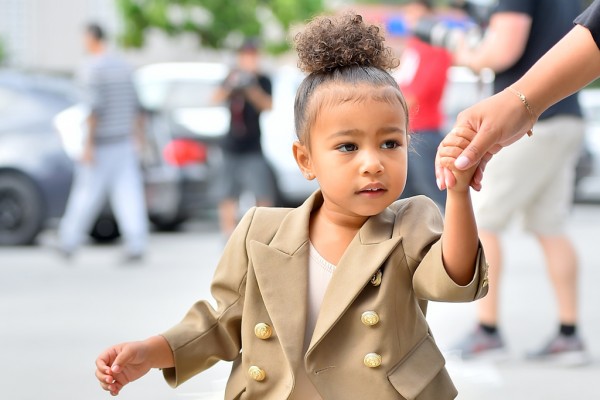 In an interview for Arabic glossy magazine Haspers Bazzar Kim Kardashian said that her four year old daughter would be able to govern better than the current US President Donald Trump. Kardashian is sure that anyone could govern the United States not worse than the current head, including her four-year-old daughter. ‘For a long time, American society has worked hard Continue Reading