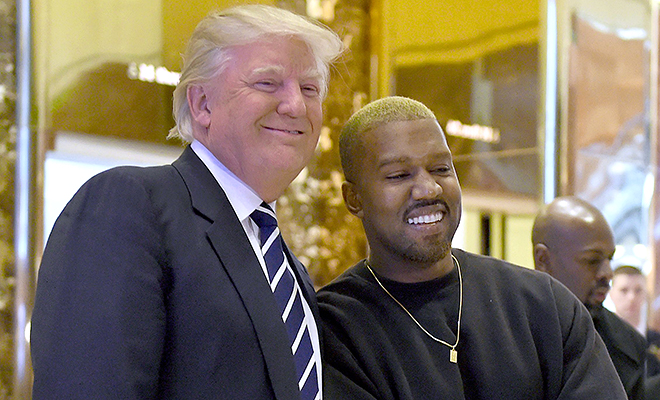 Rapper Kanye West has met with the elected President of the United States Donald Trump. The audience was held in the Trump Tower skyscraper in New York, where there is the headquarters of the politician. It lasted more than an hour instead of the planned 15 minutes. The conversation was private. After the meeting, in mass-media there appeared assumptions that Continue Reading