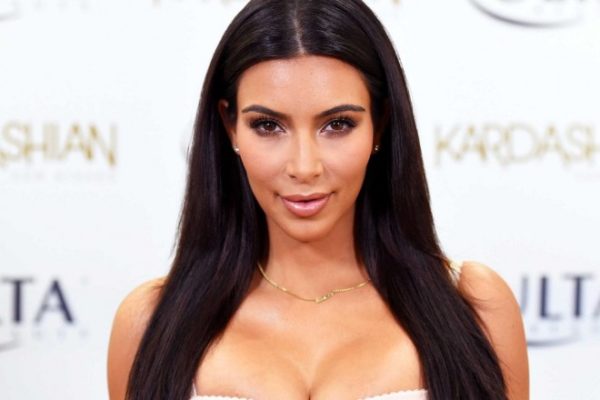 Kim Kardashian has joined other celebrities who have criticized the immigration decree of Donald Trump. She published a relevant post on her Twitter. The star could not remain indifferent to the fact that the policy of the new President of Donald Trump appeared to be so cruel against migrants. Kim posted a table statistic, in which every subscriber can see Continue Reading